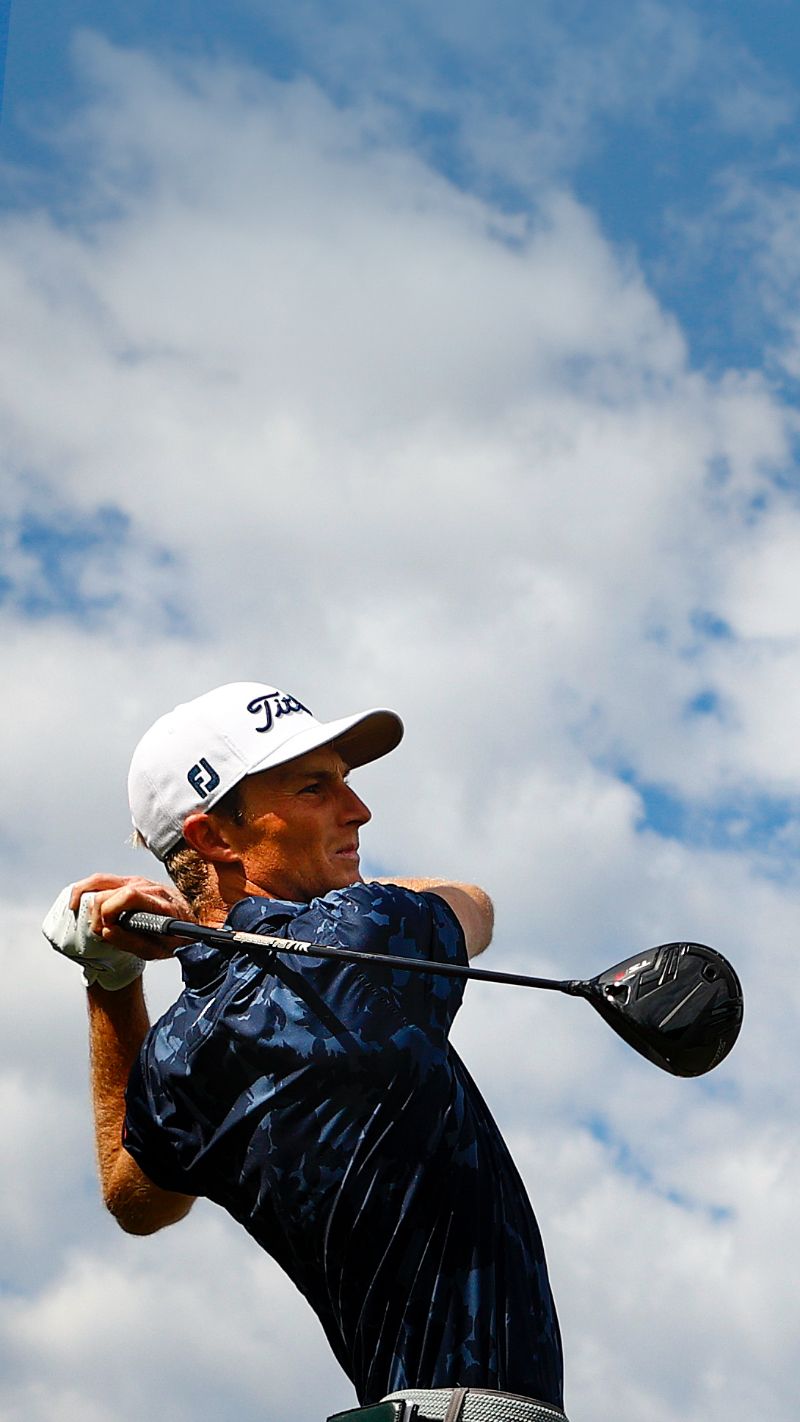 PROFIL :
Justin Thomas is an American professional golfer who plays on the PGA Tour and is former World Number One. In 2017, Thomas experienced a breakout year, winning five PGA Tour events, including the PGA Championship, his maiden major championship, and also winning the FedEx Cup championship.

PROFIL :
Webb Simpson is an American professional golfer on the PGA Tour who won the 2012 U.S. Open and the 2018 Players Championship. As an amateur, he was a member of the United States' victorious 2007 Walker Cup and 2007 Palmer Cup teams.

PROFIL :
So Yeon Ryu is a South Korean professional golfer who plays on the LPGA Tour and on the LPGA of Korea Tour. She is a two-time major winner having won the 2011 U.S. Women's Open and the 2017 ANA Inspiration.

PROFIL :
Patrick Cantlay is an American professional golfer on the PGA Tour. He has won twice on the PGA Tour, the Shriners Hospitals for Children Open in 2017, and the Memorial Tournament in 2019.

PROFIL :
Nelly Korda is a professional golfer who plays on the LPGA Tour, where she has won six times. She played on the 2019 and 2021 U.S Solheim Cup team. She also won the Olympic gold medal at the women's individual golf event at the 2020 Summer Olympics in Tokyo, Japan.

PROFIL :
Danielle Kang is an American professional golfer currently playing on the LPGA Tour. As an amateur, she won the U.S. Women's Amateur twice, in 2010 and 2011. She won the 2017 KPMG Women's PGA Championship, an LPGA major. 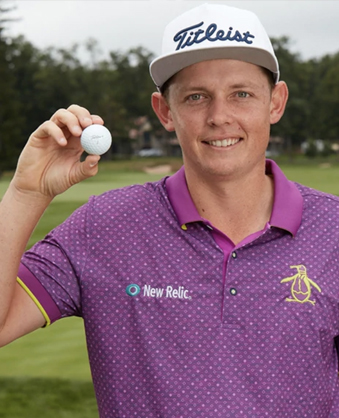 What's in the Bag: Cameron Smith

Go inside the bag of Titleist Brand Ambassador, Cameron Smith

This week at the PGA Tour’s Shriners Hospitals for Children Open, Titleist takes another step forward in its relentless pursuit of superior golf ball...

Not only are new Titleist TSi drivers making their first major championship appearance, but the all-new Titleist Tour Truck is making its first 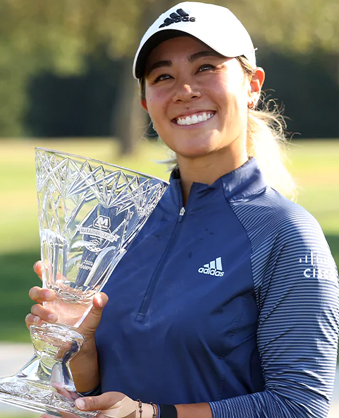 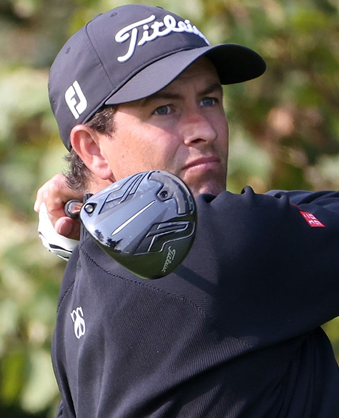 Continuing to prove their dominance from TS now to TSi, Titleist drivers are the most played golf drivers on the PGA TOUR, and have been for the past... 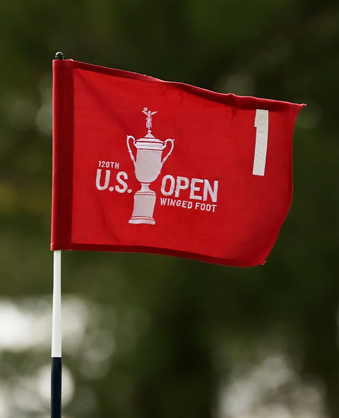 As the field of 144 takes on Winged Foot in Mamaroneck, N.Y. for the 120th playing of the U.S. Open, we wanted to take a look at what's inside their...